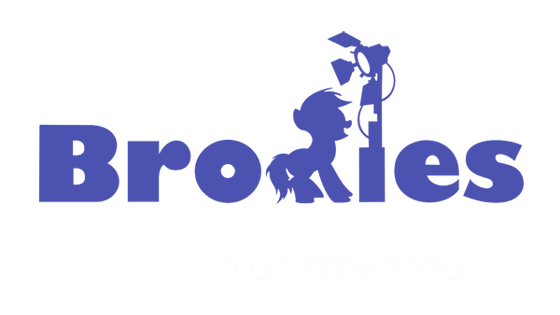 Bronies: The Extremely Unexpected Adult Fans Of My Little Pony is Michael Brockhoff's incredible documentary investigating the brony fandom. When Michael Brockhoff and John De Lancie began the Kickstarter campaign to fund the project, I donated some money to the cause and recently received an email which included a download link for the finished documentary along with the following message: (Click the link to see the message)

Your digital download of Bronies Core Edition is now available at Scrnland!

But first, a message from John de Lancie:

At long last the documentary is finished. It was made possible by your generous contributions and the work of many professionals. When we first started, we were asked by many a concerned Brony if their parents, friends, and loved ones would find the documentary appropriate for viewing. Most emphatically, yes. As promised, the film is respectful, insightful and entertaining -- we present it to you with love.

Now, to a more down-to-earth matter: Please enjoy the documentary with family and friends but, please, do not upload the documentary to the Internet (YouTube, etc.). Why? Let me explain.

When we first had the idea of a Brony documentary, it was budgeted at $60,000. We figured two days of shooting with two cameras, followed by six weeks of editing. However, when the response to the Kickstarter campaign resulted in five times the original goal, Mike and I felt duty bound to expand the scope of the show. Immediately, this translated into four more cameras at the convention site in New Jersey. It also meant including four additional cities in the United States as well as traveling to Israel, Germany, Holland, and England. Of course, with this major expansion, we were now dealing with hundreds of additional hours of raw footage that necessitated the need to hire yet more editors, sound engineers and video engineers. And this is just the tip of the iceberg.

As is customary in the film business, one tries to defer salaries so that all the money is put on the screen. Of course airlines, hotels, restaurants, camera operators, sound techs, video and audio post houses do not defer their costs. Neither do lawyers or insurance companies. These people are paid up front. The people who traditionally defer their salaries are the writer, the director and the producers. There are six of us who have worked on this film for over eight months with the hope that our efforts would be recompensed AFTER the film is released. Mike, in particular, has worked an extraordinary twelve hours a day, every day for the entire eight months. This is why I’m asking that you not upload the film to the Internet. If someone, other than yourself and close friends, would like to see the documentary please direct them to www.BronyDoc.com (or directly at our online distributor, www.scrnland.com). It’s a modest amount to pay and it would be greatly appreciated. Also, while we are on the subject of the Internet (YouTube in particular), we want to take this film to the next step in distribution because we think the Brony message needs to be experienced by the general public and not just Bronies. However, for festivals and film distributors to take the film seriously and to give it a wider viewership, the documentary cannot have been available on sites like YouTube.

If you have not already seen this documentary, I am going to recommend it to you now regardless of wether or not you are at all curious about the brony community. It is simply fascinating and definitely worth paying money for. So check it out here: http://www.scrnland.com/p/bd/ it's a truly inspiring film and (let's face it) more importantly, it's affordable. Those crew members deserve your support so go ahead and support them.

Email ThisBlogThis!Share to TwitterShare to FacebookShare to Pinterest
Labels: Media 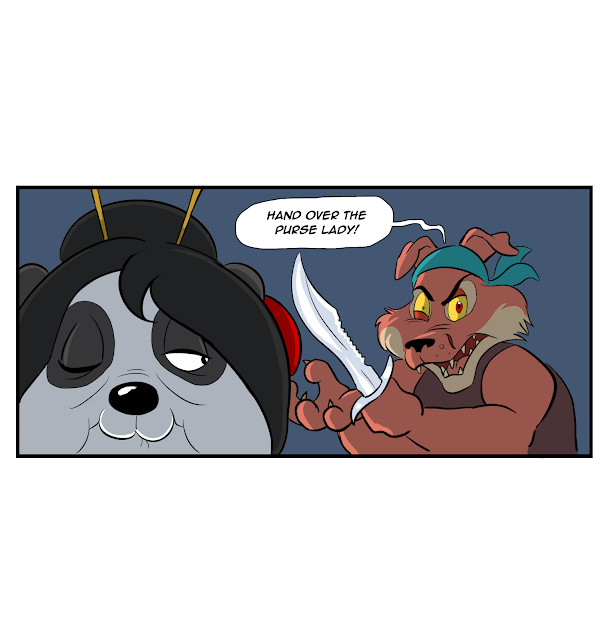